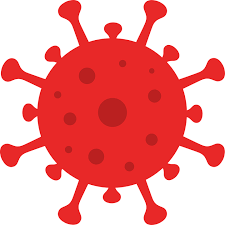 Restaurant owners across the country are experiencing similar waves of backlash after announcing vaccination requirements for anyone who wants to dine indoors. Their Yelp pages get overrun with one-star reviews from people who have never eaten there; their Instagram posts get spammed with vitriolic comments; their inboxes and voicemails get flooded with messages. Many of the comments are eerily similar: angry anti-vaxxers accuse restaurateurs of medical segregation, comparing vaccine requirements to racial discrimination. … Tackling ‘review bombing’ incidents has become an increasingly significant issue in the online review platform ecosystem, which is why Yelp has heavily invested in addressing this phenomenon for years through our Consumer Alerts program,” Noorie Malik, Yelp’s VP of user operations, says in an emailed statement. Gusler says Yelp has been helpful thus far, and has quickly taken down reviews written by people who have never been to the restaurant and are clearly upset about the vaccination policy. Read more

Click here to send us an email and we'll get back to you, asap.